An annual event where teams compete in fun-filled challenges throughout their community, all in support of local charities.

The Race to Erase is not a running race! The challenges are a combination of savvy and smarts – no goofy shorts required. On Race day, teams compete to complete the challenges in the fastest time. Everyone gathers together at the start to register before heading out to different locations, and only after they have completed the first challenge are they given the location of the next one. Watch the video below to learn more.

This is a chance to connect with your teammates, other Race participants, local businesses and not-for-profits, and your community! It begins when individuals reach out to friends, family and co-workers to form a team of four. Teams work to fundraise for their chosen charity. On Race day, teams connect with each other as they compete to complete the challenges in the fastest time. Finally, they celebrate the meaningful work that a community can accomplish when they come together.

Teams begin by competing to raise the most funds for their chosen organization. Prizes are handed out to the top fundraisers. Then on Race Day teams travel throughout their community, competing in a series of fun-filled challenges along the way. The team that finishes the combined challenges in the fastest time is crowned the Race to Erase winner. Note: this is not a running race! The challenges are a combination of savvy and smarts – no goofy shorts required.

This is an opportunity to support your community in a fun and meaningful way. The most immediate contribution comes from the fundraising taken on by each team – all of the money raised goes to local organizations. Volunteers create, organize and run the stops while local businesses and charities host them, benefiting from the exposure and awareness created. Everyone who takes part helps erase the barriers faced by local charities in achieving their goals. 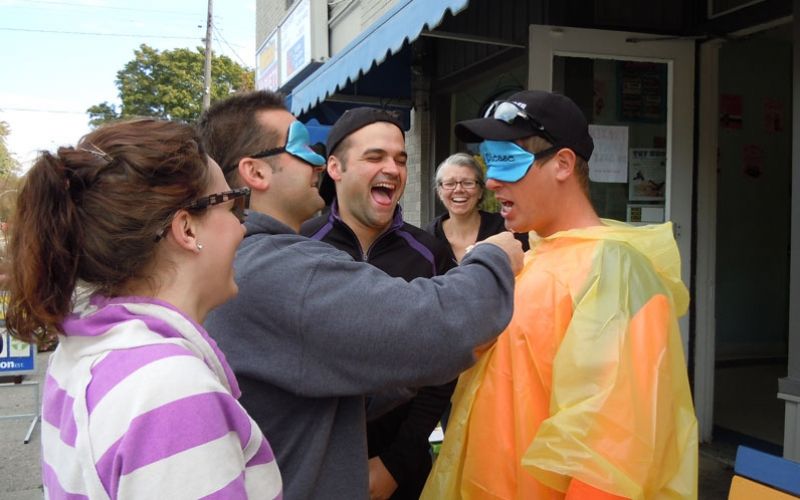 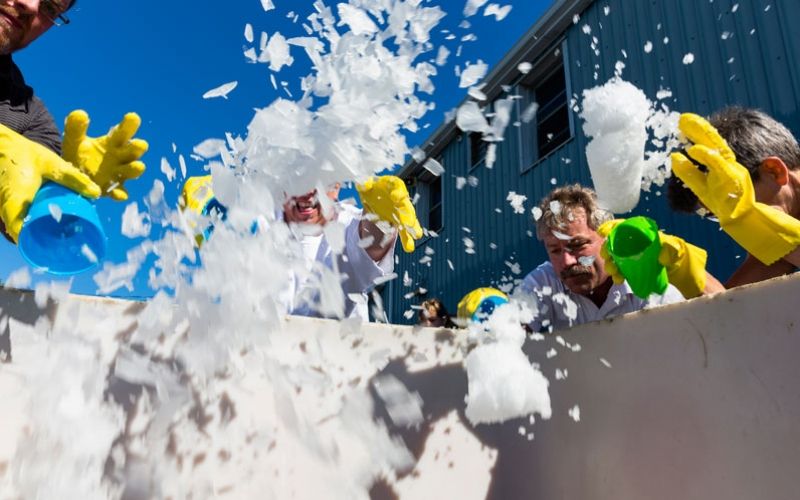 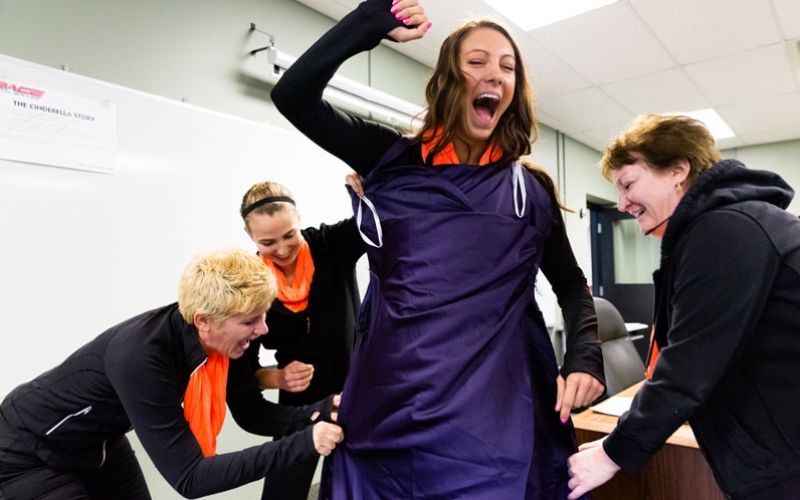 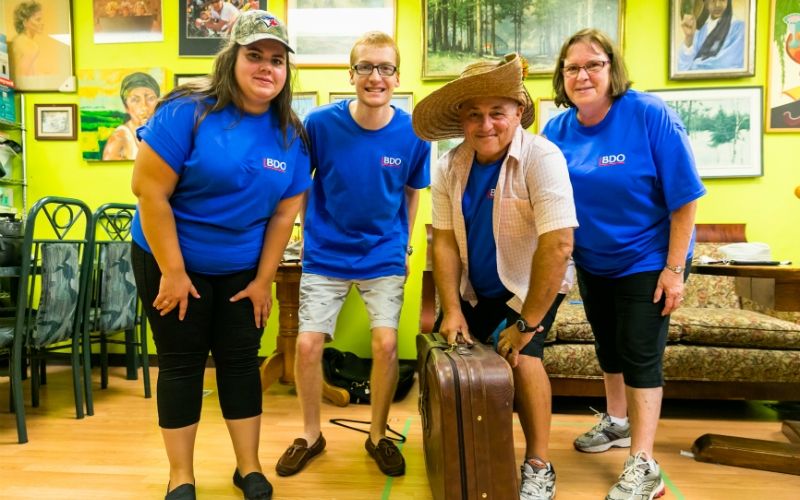 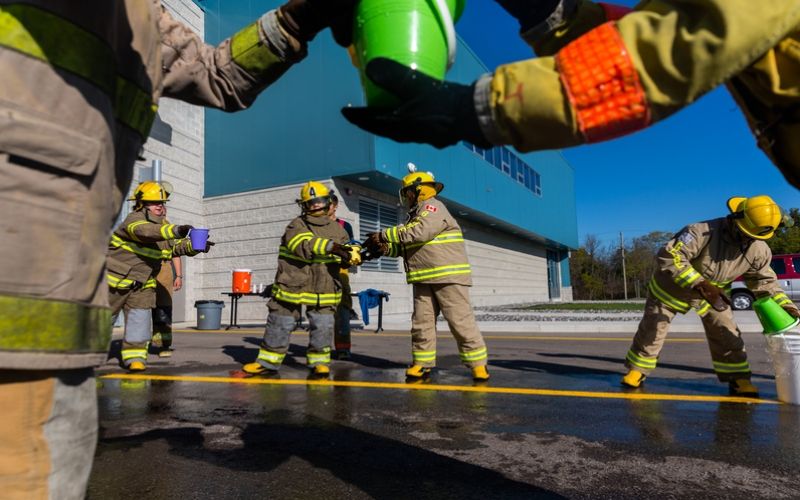 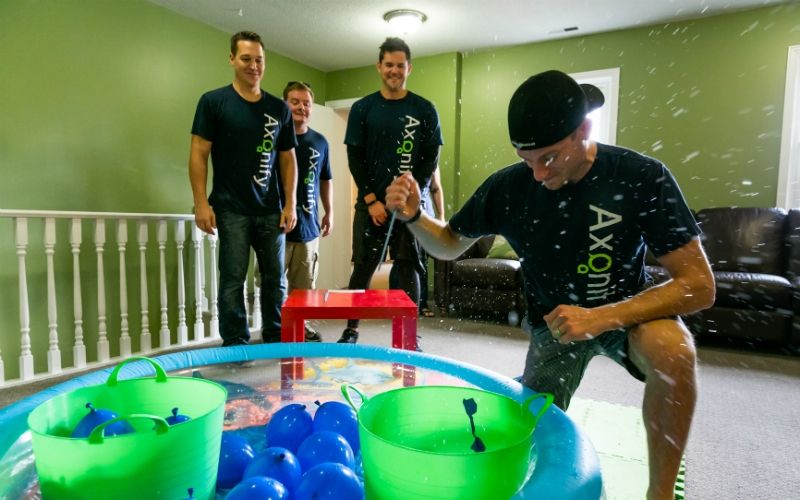 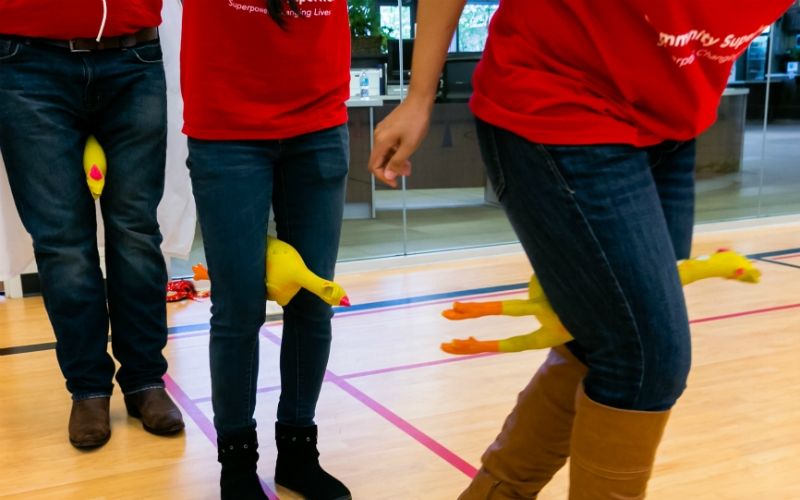 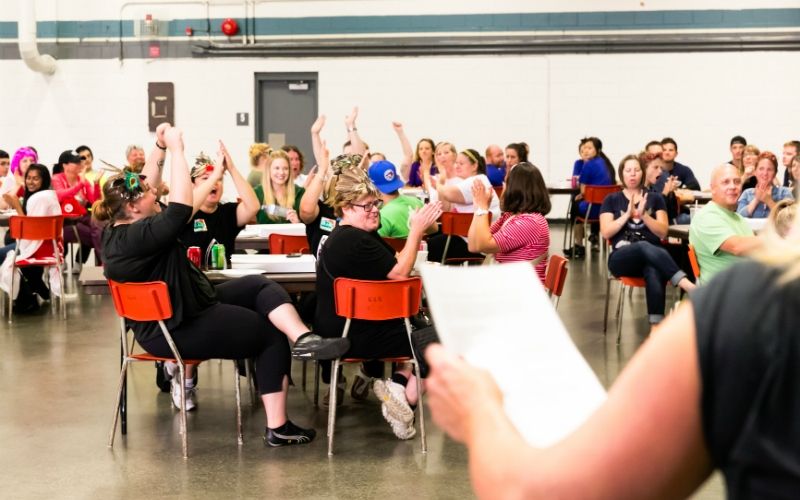 The Race to Erase was founded by Scott McKay and Rich Bouchard. They had two connected goals in mind: they wanted to create a fun and creative event for people to take part in, and they wanted it to positively enhance the community. First discussed over a game of golf, both agreed that it would be fun to send teams of four on a road rally fundraiser throughout the community, competing in timed challenges along the way. Due to safety concerns (and a high Insurance price tag), the driving would not be timed, only the actual challenges.

The Race remains committed to three core principles: having fun, fundraising and community spotlight. The event is first and foremost intended to be a fun way to spend Race Day with friends. Like a Corporate Challenge on wheels, teams get to drive to different challenges and do things together they wouldn’t normally do, whether that is feeding someone a sundae blindfolded, running through a corn maze or learning a Celtic dance routine. Teams are always laughing as they experience the Race.

It was also always important that this event be tied to fundraising as a way to help positively enhance the community. Each team is asked to raise a minimum of $500, which the committee always believed was reasonable for any team to achieve. All teams are encouraged to raise more than the minimum.

Finally, the Race also works to shine a light on the many great businesses and not-for-profits that our community has to offer. Our goal is to ensure that everyone finishes the race knowing a little more about our community than they did at the start of the day. Each participating challenge works with the organizing committee to create a memorable event that ties into their core message, thus exposing their goals in a fun and unique way.